New book: The Kingdom of Fungi

This spring my new book “the Kingdom of Fungi” was published by Princeton University Press.

The 265 pages book is sort of an illustrated textbook – with many illustrations and not so much text :-)


Review:
"An instant classic. . . . The book's 800+ photographs accomplish a singular feat: they display the diagnostic features of a particular species--gill attachment or lack thereof, apothecial hairs, etc.--without sacrificing esthetics. . . . The text is remarkable, too. It describes the ecology and biology of fungi, where fungi grow, and human interactions with fungi."--Lawrence Millman, Boston Mycological Club Bulletin

"A lavish work. . . . [A] book with a message about both the beauty and importance of fungi that should be widely available in bookshops worldwide and so help raise the global awareness of kingdom Fungi. I cannot commend it too strongly, and if you have not yet seen it you are in for a real treat--perhaps a mycologist's equivalent of being a kid in a candy store."--IMA Fungus

"The Kingdom of Fungi is a feast for the senses, and the ideal reference for naturalists, researchers, and anyone interested in fungi."--Northeastern Naturalist

Endorsement:
"The Kingdom of Fungi melds the traditional classification still found in most field guides with the findings from recent phylogenetic studies. The photographs are absolutely stunning and will be the talk of the town."--Donald H. Pfister, Harvard University

Here are some spreads from the book: 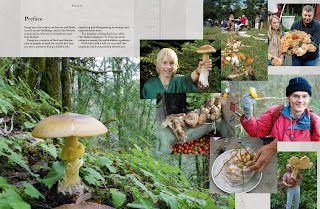 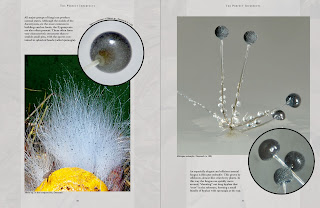 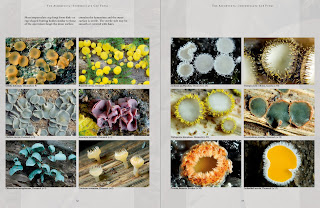 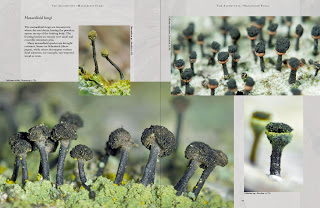 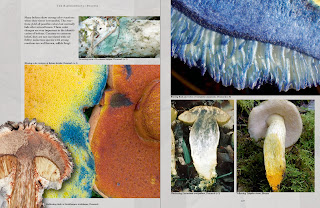 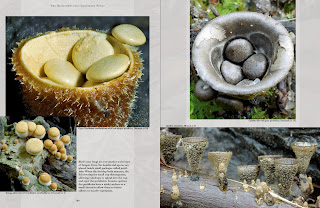 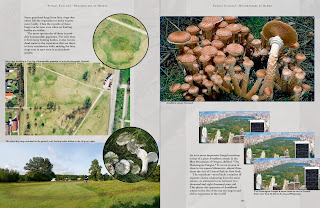 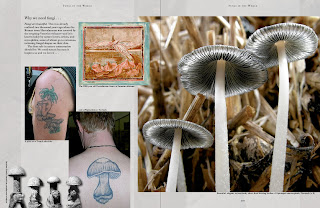 You can read a full review of the book here (scroll down to page 26) and an interview with the author here.

The book is by now out in English (The Kingdom of Fungi), Danish (I svampenes rige), Dutch (Het Leven van Paddenstoelen en Schimmels) and Estonian (Seeneriigi illustreeritud entsüklopeedia), see my photographic website for further updates.

Update:
Some further reviews of the US edition:
The Cornell Mushroom Blog
The flying mullet
Omphalina (down to page 10)

The MycoKey Mycelium is a blog run by Kerstin Gillen, Thomas Læssøe & Jens H. Petersen. We invite all mycologists and students of mycology to join and post stories and pictures from their work and mycological life. Check the How to to get started.
The official language is English and postings should be written with respect to everyone :-)
The MycoKey Mycelium blog collaborates with the MycoKey project.